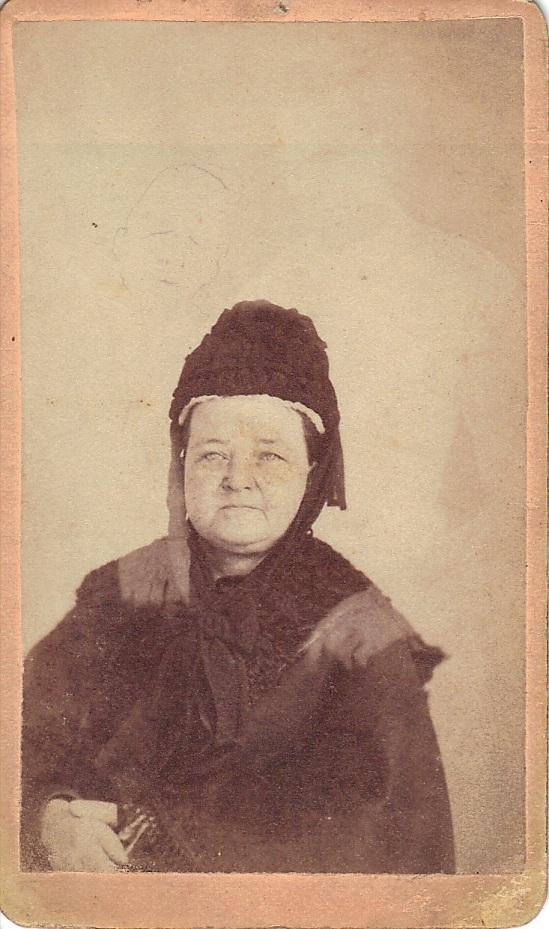 Someone tried to draw in the deceased son of the Lincolns 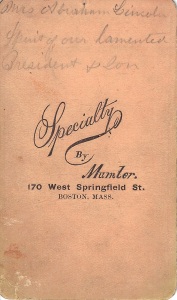 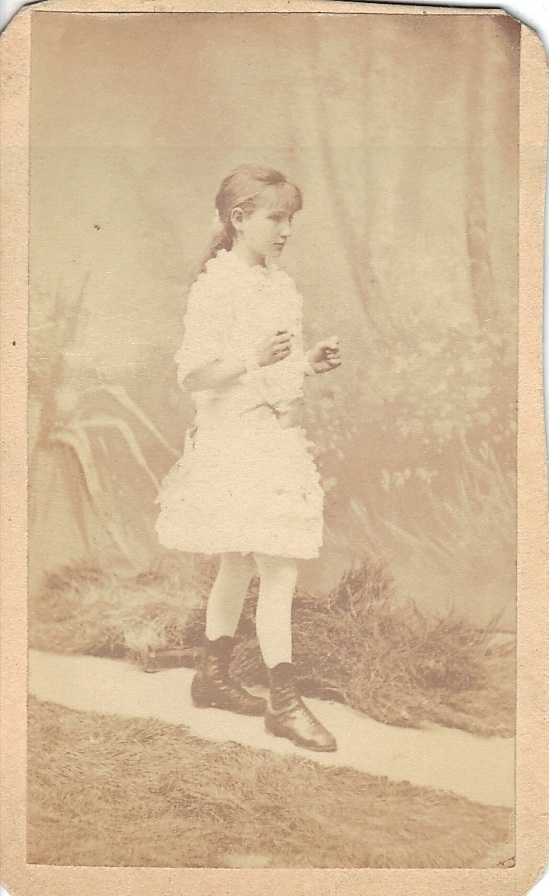 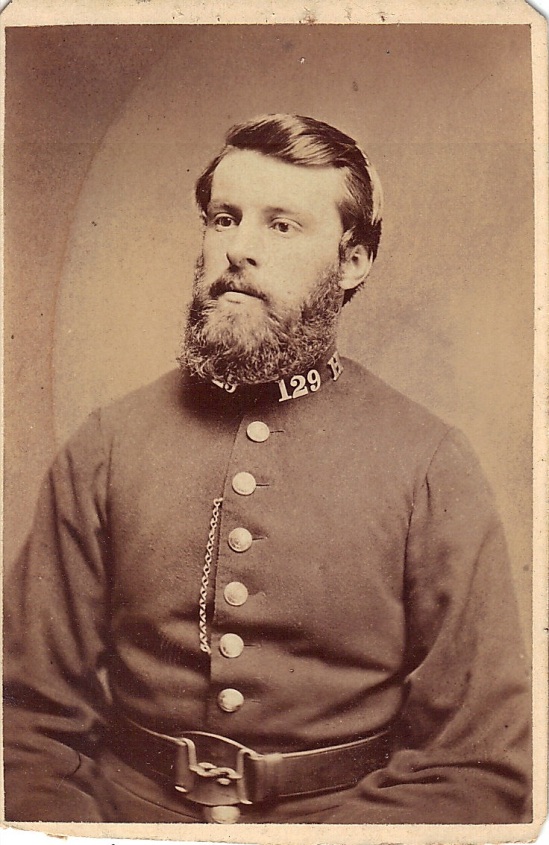 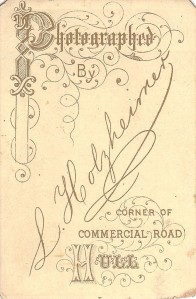 Four 1860s era CDVs that I picked up from a local Flea market.These along with many others were from a single family grouping.I tend to gravitate towards Photographs of Women in my collecting and picked what was for me the most interesting in the lot. 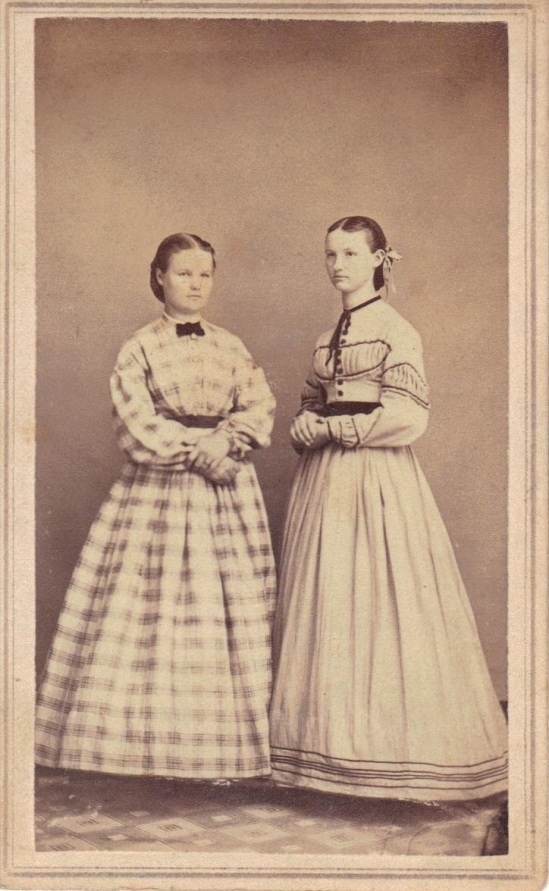 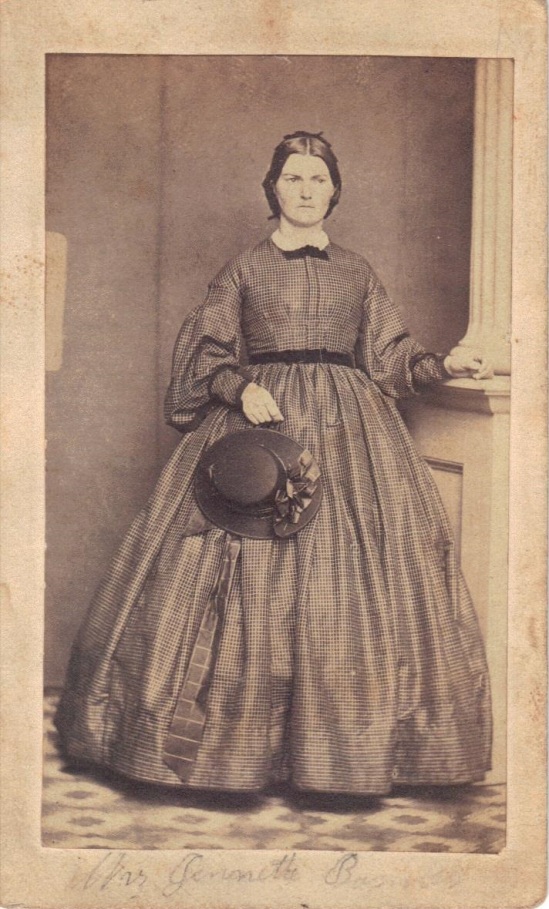 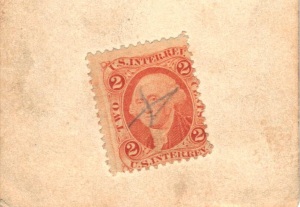 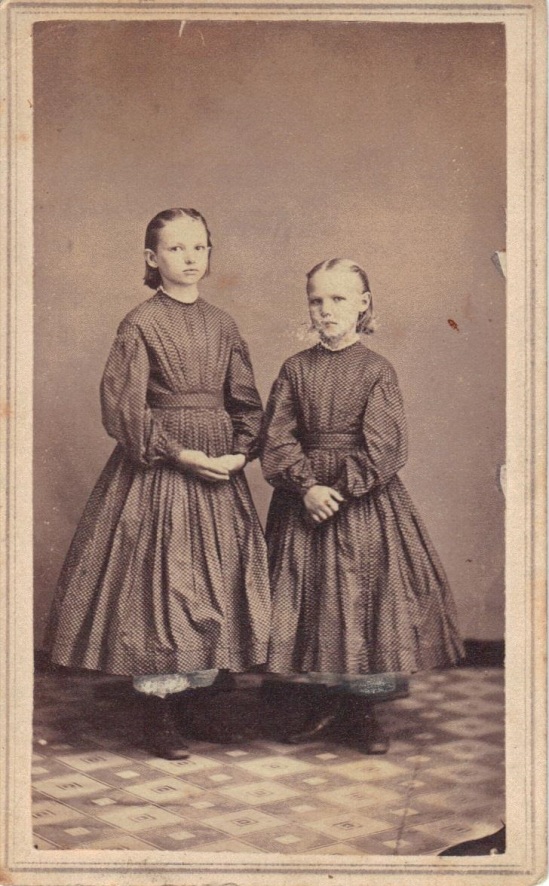 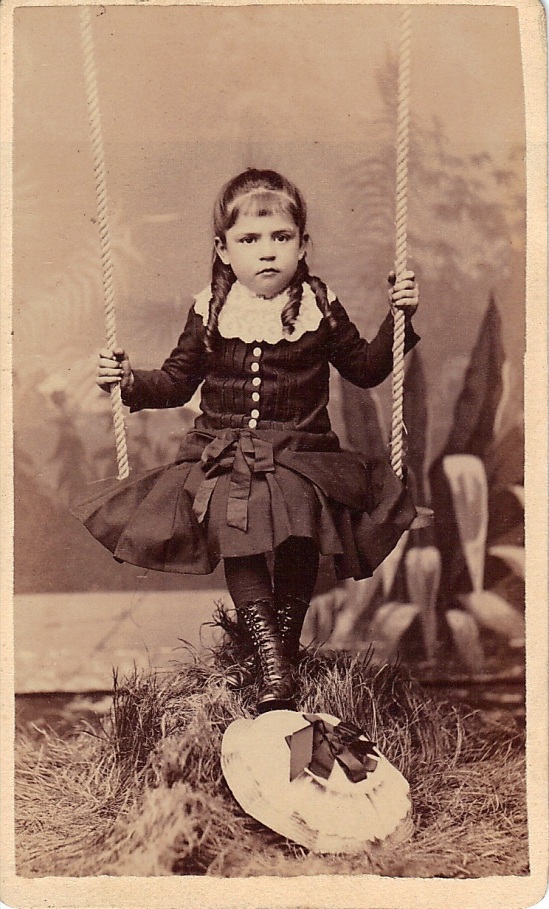 J.W. Oberholtzer had a studio in Webster City, Hamilton County, in the early 1880s. 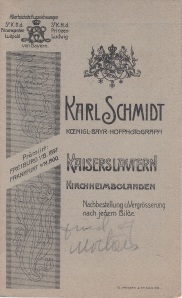 Beautifully dressed Woman photographed in Vinton Iowa.This came from the same CDV album as the tintype in my last post. 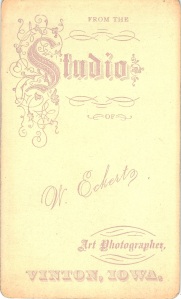 In the “Collector’s Guide to 19th Century U.S. Traveling Photographers” by Robert O. Brown.  There is an indication that this photographer had locations in Keokuk and Manchester, Iowa… Brown thinks the blank line after “New Photograph Parlors,” is probably an indication of an itinerant photographer, although apparently was set up with an address, at least in the two towns above. A big Thanks goes to Jerilyn Marshall for this info. 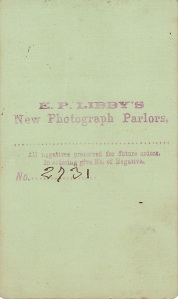