A Young Woman In Connecticut Smiles for her Portrait . Her hair is done up in top knot that was very popular with young Women in the mid 1890s

Cabinet card
The building may be a kitchen a chimney pipe is sticking out of one corner.This may very well be a barber and the pipe is just for his wood burning stove. 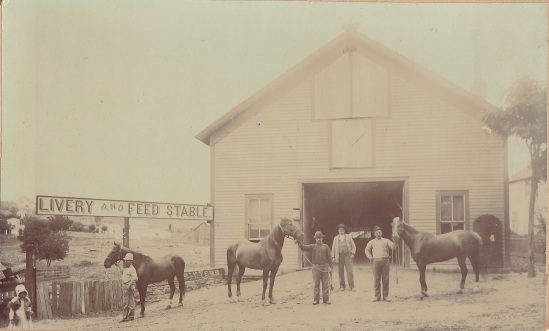 Men pose with Horses in front of a Livery stable. A school girl wondered into the shot on the lower left.No markings on this Cabinet card to give us a location.

A Youth Orchestra possibly photographed in Riverside CA in 1917? This was found just several blocks away from Adams ave and only miles away from John Adams Elementary both in the heart of Riverside CA. 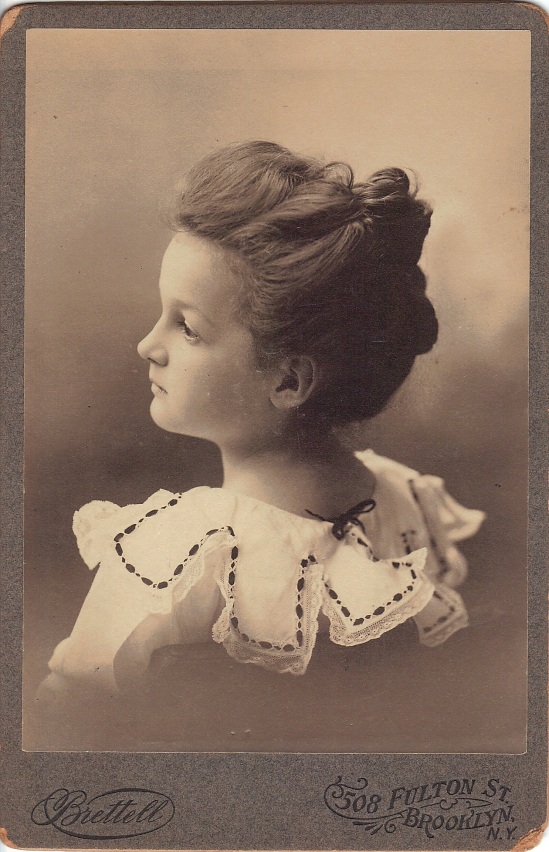 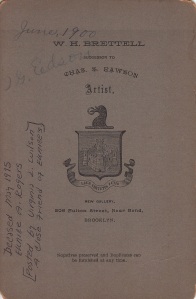 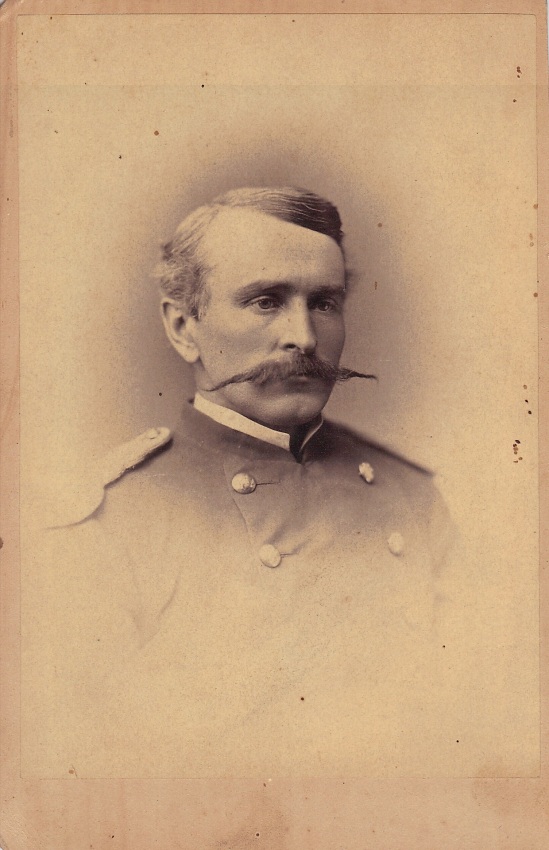 Frank Dwight Baldwin (June 26, 1842 – April 22, 1923), a native of Constantine, Michigan, and born in Manchester, Michigan, is one of only 19 servicemen to receive the Medal of Honor twice. Baldwin received this award for his actions during the Atlanta Campaign where he led his company to battle at Peachtree Creek and captured two commissioned officers in the American Civil War. He received his second Medal of Honor for conspicuous bravery in 1874 during the Indian Wars. 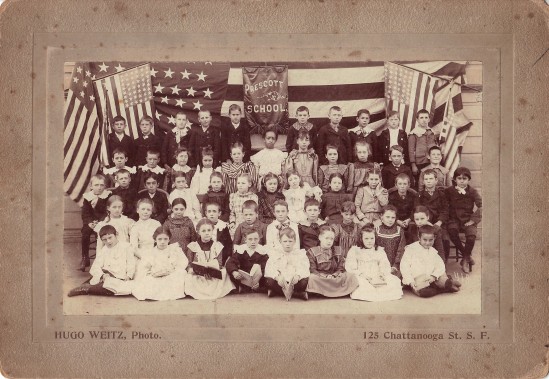