Cabinet card
The building may be a kitchen a chimney pipe is sticking out of one corner.This may very well be a barber and the pipe is just for his wood burning stove.

This was found with the paint on the back of the image falling off.I used a razor to clean the rest off and then repainted the back of the glass with new coat of black enamel paint the work made a big difference. 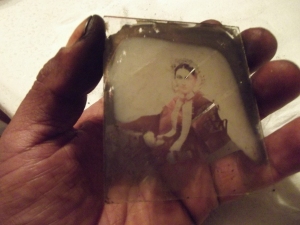 The ambrotype with its black paint removed.

Repainted and ready to go back under its case

Men pose with Horses in front of a Livery stable. A school girl wondered into the shot on the lower left.No markings on this Cabinet card to give us a location.

Young man posing possibly for the first time in his uniform and Hardee hat before heading out to join the war effort. 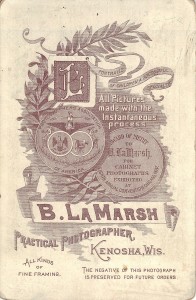 Cabinet Card of a Man and his best friend. Possibly posing as if he were training the dog.

She was born in Sydney, New South Wales, but migrated to California, United States, in 1858 at the age of 14.

She performed in California, attracting attention and gaining recognition, until 1865 when she moved to New York where she appeared at the Winter Garden (demolished in 1867). In 1866, she joined the Boston Theatre Company, of which she was a member for several years. In 1867, she was married to Junius Brutus Booth, Jr., its manager. Mr. Booth died in 1883, and in 1885 she remarried to John B. Schoeffel.

In 1878 she played Madeleine Renaud in the Union Square Theatre’s production of “A Celebrated Case,” the program noting that she had “kindly undertaken this part in order to strengthen the cast.” From 1881 to 1891, she was with the Madison Square Company. After 1891, she went to Europe, then returned to the United States where she resided in the artist community of New Rochelle, New York and resumed her work on Broadway in nearby New York City. Booth gained fame for her role in the melodrama The Sporting Dutchess along fellow actress and New Rochelle neighbor Cora Tanner 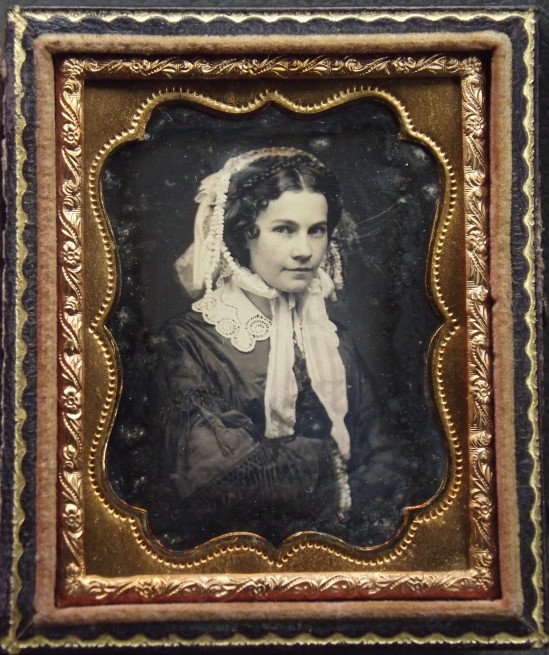 The 1857 Minnesota State Census shows a Susan E. Hawkins, age 20, living in Minneapolis. She was born in New Hampshire. Her parents were Leonard, age 58, and Olivia, 52. Interestingly, the 1880 U.S. Census for Minnesota shows this same Susan Hawkins still living in Minneapolis but now with the married name of Susan Chowen ( husband George W. Chowen). She was then 42 years old, with three children, and her mother Olivia was living with them. Find A Grave shows that Susan Chowen died October 8, 1924. She and her husband, George, are buried in Lakewood Cemetery in Minneapolis 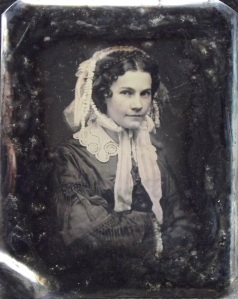 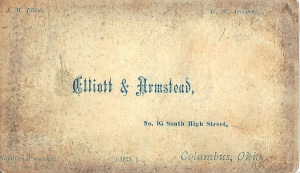